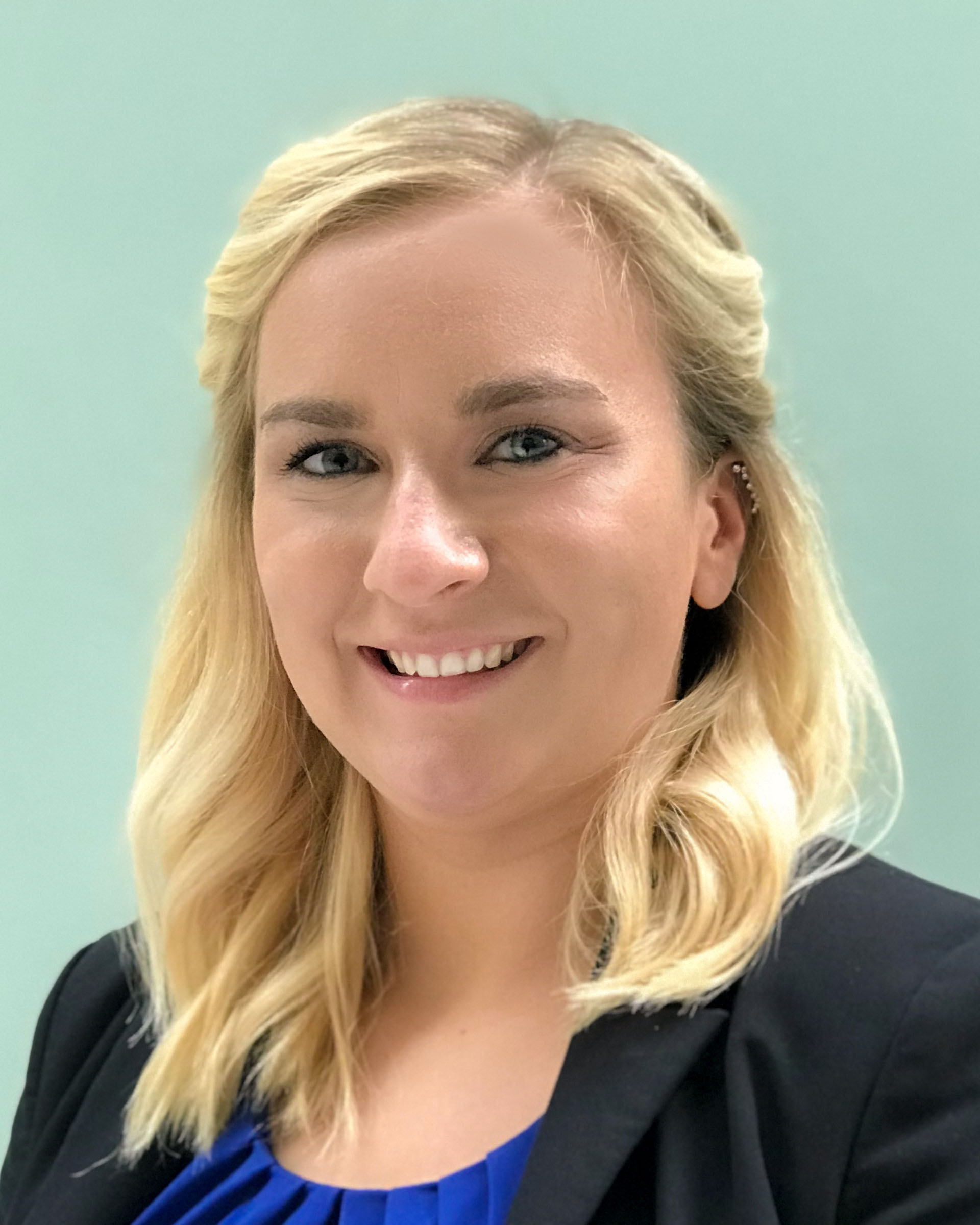 On behalf of the Ashland Community and Technical College family, President Larry Ferguson is excited to welcome Taylor Alexander in her new role as ACTC’s Director of Marketing and Public Relations.

Alexander joins ACTC after having spent the last 5 and a half years with her husband and two children at Malmstrom Air Force Base where her husband was stationed. She worked on the base as a Marketing Specialist where she did graphic design and publicity work.

From there, she went to work for Great Falls College MSU, a two year college in Great Falls, Montana, and worked three months as graphic designer before her supervisor announced his departure.

“The dean of the school offered me the position as marketing manager, and I quickly stepped into that role for communications and marketing,” Alexander said.

When her husband decided to leave the military, the couple and their two children moved back to the Ashland area, which is home for both of them.

“It was more of a family move than a career move,” Alexander said.

Alexander grew up in Parkersburg, West Virginia, with a large part of her family residing in Huntington. Her husband is from the Ashland area. Alexander received her Bachelor of Arts degree from the University of Charleston in Charleston, West Virginia.

Upon returning to the Ashland area, she worked at Big Sandy Superstore Arena as their events manager, then was hired at Marshall University as the graphic designer for the school of medicine.

“I was very excited when I saw this opportunity show up. Since I have been back, I had periodically looked at ACTC specifically to see if anything had come open in the marketing department.”

Alexander says she loves the two-year college atmosphere more than anywhere else.

“The potential to help others and have a purpose in your work is so much greater here than anywhere else, even universities, in my opinion. You’re seeing people come here from the community who want or need to start over,” she said. “They may be coming from the difficult situations, and are wanting to better their lives. You see that they are more committed, because they are looking to create a better future for themselves and open up new pathways full of opportunities.”

She says that her goals in her new role are to work with various departments to meet the needs of our students and the community while also helping to engage students while there here.

“Any way that I can help in that capacity to make the overall student experience at Ashland Community and Technical College a positive one, I’m all for it,” Alexander said. “It’s not about the job…it’s about our students.”

Another goal she has is to nurture the relationships with the community that ACTC has built over the years, while continuing to grow new relationships.

“The more invested we are in our community and developing and nurturing community relationships, the more likely businesses are to be mentioning us, recommending us, and continue working with us on advertising initiatives,” she says.