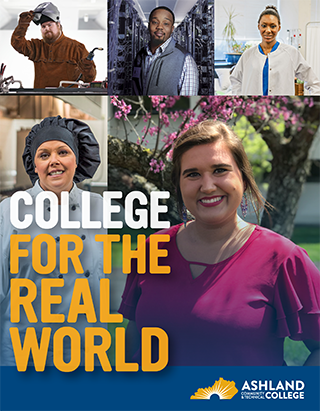 According to the Governor's Task Force report in 1999 on Adult Education, one of Kentucky's most serious challenges is the low educational achievement of Kentucky citizens. Among the states in the nation, Kentucky ranks 49th in the percentage of adults, aged 25 and above, who have a high school diploma. Twenty-one percent of the adult population has less than a high school credential - either a high school diploma or GED. In Boyd County 8,655 of adults 25 and older do not have such a credential and 8.2% have 8 years of school or less. In Kentucky, in 2002, 25% of the high school credentials issued were through the GED, which was around 13,200 GED diplomas. In Boyd County, 263 high school credentials issued in 2001-2002 were through the GED program. This is an important service if the county is to remain competitive in economic development.

Perhaps of greater significance, the 1997 Kentucky Adult Literacy Survey (KALS) revealed that 40% of the state's working age population has modest, marginal or no functional literacy skills. Therefore, they lack the ability to fully participate in the workplace, home or community. In Boyd County the survey results indicated that 41.9% (13,627) of the working population fell into Level 1 and Level 2 literacy categories (the lowest 2 levels of literacy).